What Ever Happened to Anti-Essentialism?

What Ever Happened to Anti-Essentialism?

How should one explain the relative disappearance of a major preoccupation of English-speaking Analytical Philosophy in the late 1950s/early 1960s: an anti-essentialist response to the question, ‘What is art?’, typified in papers by Kennick and Weitz? Minimally, anti-essentialism denies the widely-held assumption that something must be in common between all the instances where (in our case) the term “[fine] art” or the concept art is rightly ascribed, in virtue of which all are called ‘art’; a stronger version urges that, in fact, there is no essence to (our example) art.

With counter-arguments typically not forthcoming, Carroll (2000) mentions both Danto’s institutionalism and Mandelbaum’s assault on the notion of family resemblance, to explain the slackening of concern for such neo-Wittgensteinian issues. Consideration of the actual arguments by Kennick and Weitz highlights their unjustified dependence on Waismann’s notion of open texture, where recognizing a clearer application of Wittgenstein’s ideas retains that central, if minimal, anti-essentialist thrust for Kennick and Weitz, thereby returning this issue to the forefront of aesthetic theorizing.

— 1981. The transfiguration of the commonplace: a philosophy of art.
Cambridge, MA: Harvard University Press.

— 1997. After the End of Art: Contemporary Art and the Pale of
History. Princeton: Princeton University Press.

— 2015. How To Do Philosophy: A Wittgensteinian Reading of
Wittgenstein. Newcastle-Upon-Tyne: Cambridge Scholars Press.

Waismann, Frederich. 1945. “Verifiability.” Proceedings of the Aristotelian
Society, vol. Supplementary volume. Reprinted in his How I See Philosophy
1968. London: Macmillan: 39-66. 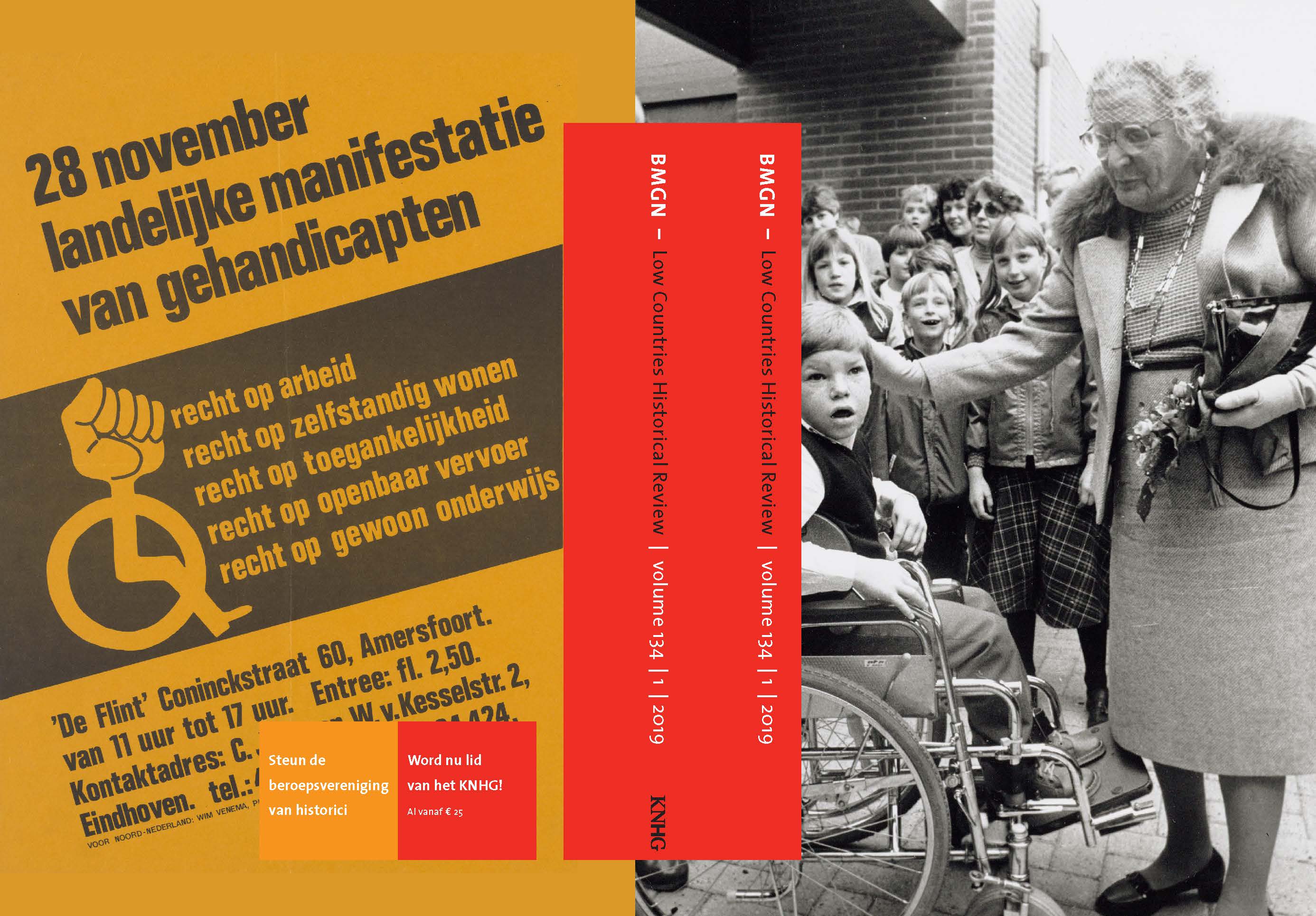 Authors retain copyright and grant the journal right of first publication with the work simultaneously licensed under a Creative Commons Attribution License that allows others to share the work with an acknowledgement of the work's authorship and initial publication in this journal.