In this Editor’s column I discuss certain fruits and limits of applying the notion of ‘performance’ to works of art. Art works can be viewed as perfor- mances, the public furnishing of works’ final form. Concerts can be viewed as performances of a work scored by someone else, the composer, but not all arts are double in this sense. Moreover, art can be viewed as mirroring the psychological, phenomenological and rhetorical aspects of human interaction, which exemplify the way people scrutinise moral situations. Not all performances are artistic, let alone art.

Gerwen, Rob van. 2014. “Artists’ Experiments and Our Issues with Them – Toward a Layered Definition of Art Practice.” Edited by Fabian Dorsch and Dan-Eugen Ratiu, Proceedings of the European Society for Aesthetics, Volume 6. 158–180.

----. 2001. “On Pictorial Representation.” In Richard Wollheim on the Art of Painting: Art as Representation and Expression, edited by Rob van Gerwen, 13–27. Cambridge: Cambridge University Press. 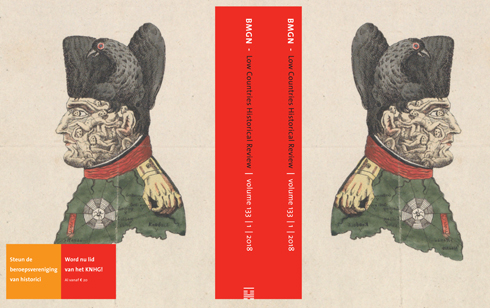