Is there an empirical solution to the quasi-emotions debate?

Contrary to the emotions we feel in everyday contexts, the emotions we feel for fictional characters do not seem to require a belief in the existence of their object. This observation has given birth to a famous philosophical paradox (the ‘paradox of fiction’), and has led some philosophers to claim that the emotions we feel for fictional characters are not genuine emotions but rather “quasi-emotions”. Since then, the existence of quasi-emotions has been a hotly debated issue. Recently, philosophers and psychologists have proposed to solve this debate by using empirical methods and experimentally studying differences between ‘real’ and ‘fictional’ emotions. In this paper, our goal is to assess the success of these attempts. We begin by surveying the existing empirical literature and stressing the methodological problems that plague most studies that might seem relevant to the debate, before focusing on recent studies that avoid this pitfall. We then argue that, due to conceptual problems, these studies fail to be relevant to the philosophical debate and emphasise new directions for future empirical research on the topic. 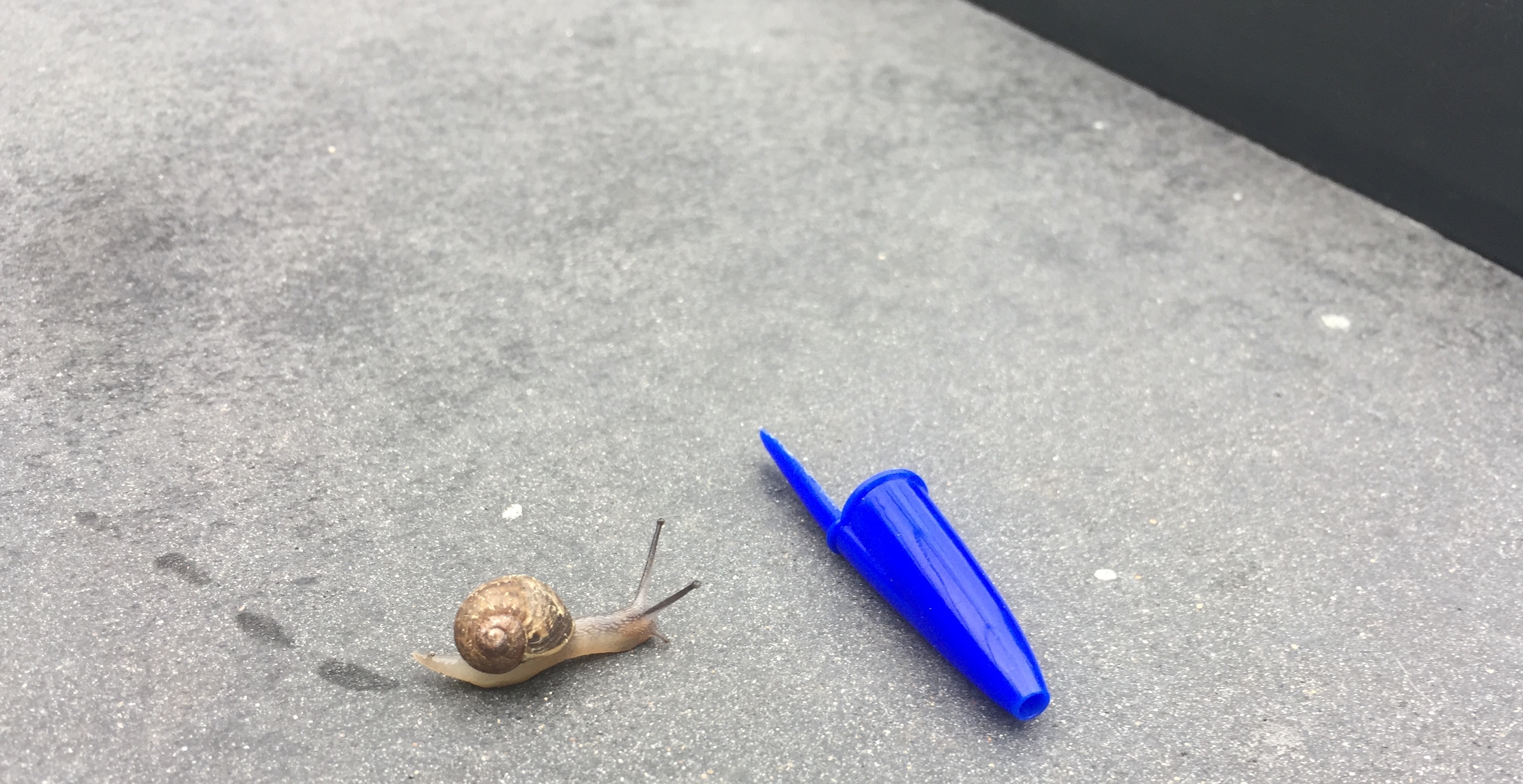