The aim of this paper is to show how, taken at face value, it appears that Horkheimer and Adorno’s conception of the culture industry presented in The Dialectic of Enlightenment does not allow for integral freedom--or the very freedom which is at the heart of modernity’s conception of the person and is the basis for its political philosophy.  Nevertheless, the text has the resources to support a slightly less pessimistic reading, and provide a role for irony which came to be among prevalent artistic practices for postmodern aesthetics. That is, once the distinction between terrible laughter and reconciled laughter as well as terrible and reconciled humor is understood, the text rewards rational reconstruction to demonstrate the folly of reason, and in doing so, we might experience The Dialectic of Enlightenment itself as an instance of reconciled humor. Perhaps, the text itself offers a way to mitigate against Horkheimer and Adorno’s condemnation of the culture industry so that it is less totalizing than it would first appear. Therefore, laughter has a critical role in a slightly less pessimistic reading of the text as once the distinction between reconciled and terrible laughter is integrated into the text itself, one may interpret the Dialectic of Enlightenment as an exercise in reconciled humor, and not the terrible humor so frequently found in the culture industry. The freedom involved in this beneficial sort of humor-- reconciled humor-- may be fleeting, but it is nevertheless significant.

Professor of philosophy at the University of Wisconsin La Crosse. She has published articles on art propaganda, the aesthetics of motherhood, and feminist aesthetics. She is currently working on articles about aesthetic akrasia and guilty pleasures and about postmodern, postmillennial romantic comedies. 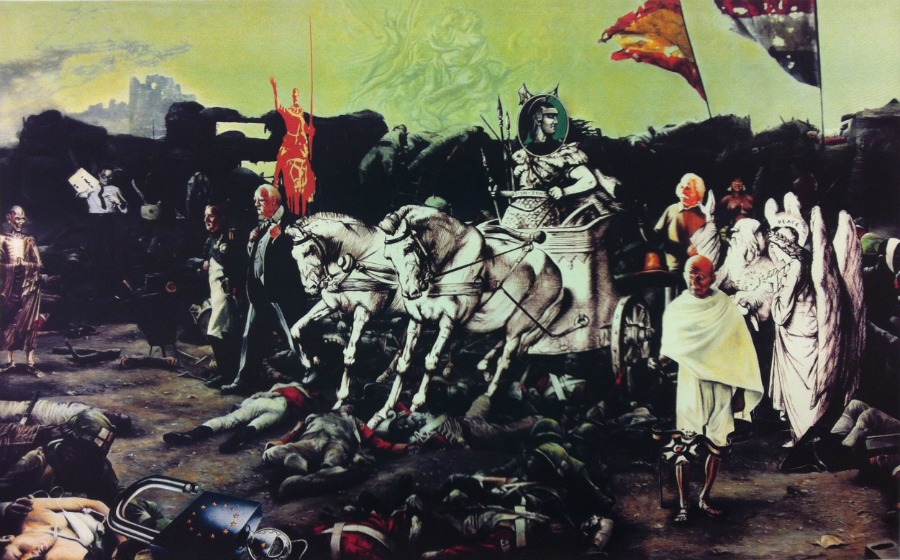