Autonomy in the arts is generally considered an outdated concept, an atavism that is only relevant to outsiders and to people who have a mere traditional, if not completely obsolete understanding of the artistic and aesthetic field. Autonomy in this view has little to do with contemporary discussions about art and artistic practices. The very first sentence of a recent study about autonomy in literature, Andrew Goldstone’s Fictions of Autonomy (2013) for example reads: ‘In literary studies, we regard aesthetic autonomy as an idea whose time has passed.’

Instead of repeating the historicity and irrelevance of the autonomy concept it may be interesting to ask why it has been criticised so often while continuing to reappear again and again. If we keep in mind Peter Bürger’s analysis in his classic Theory of the Avant-Garde (1984), that the Avant-Garde failed to abolish autonomy in the arts and that this appeared to be impossible in what he calls ‘late capitalist society’, it may still be worthwhile to ask ourselves, how to understand the tenacious belief in autonomy, a belief that has so often been abolished yet and is still present everywhere. In doing so we’d better go back to the emergence of the belief in autonomy in the art history of the last few centuries rather than adding still another explanation about the irrelevancy of the concept. 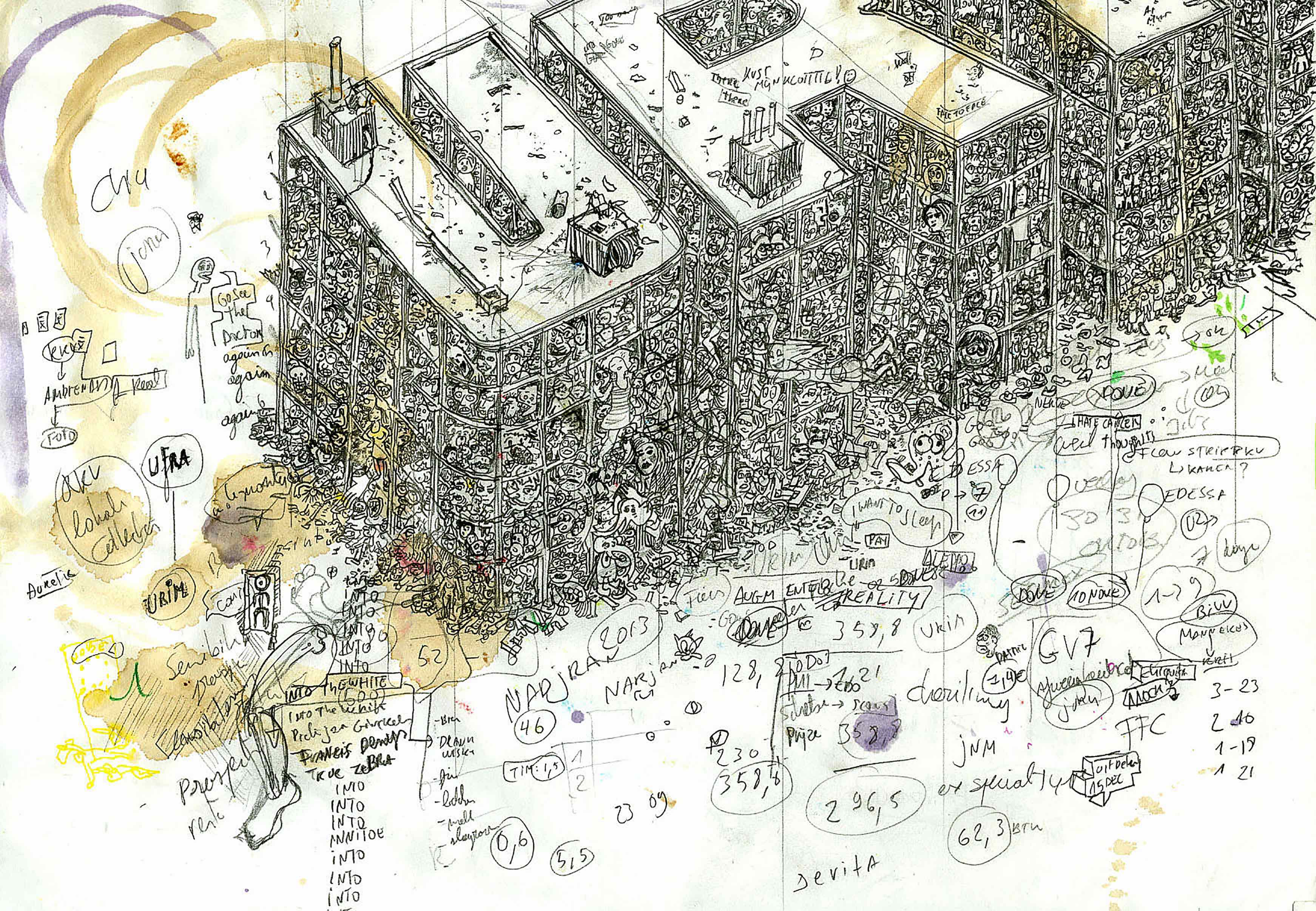